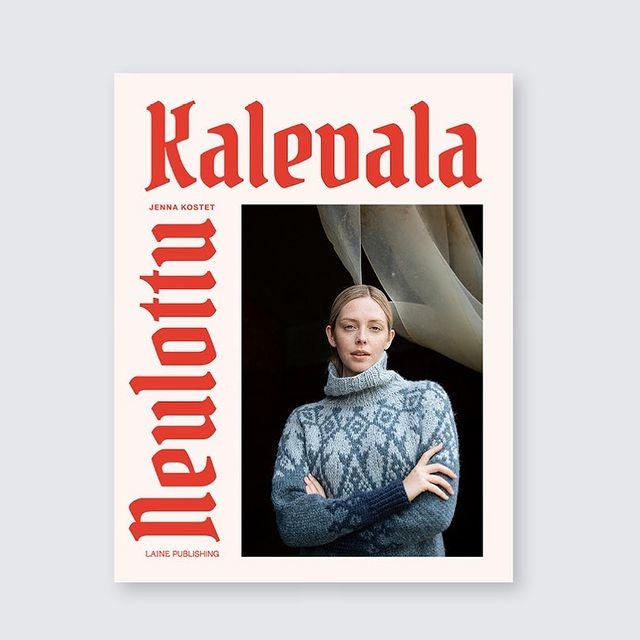 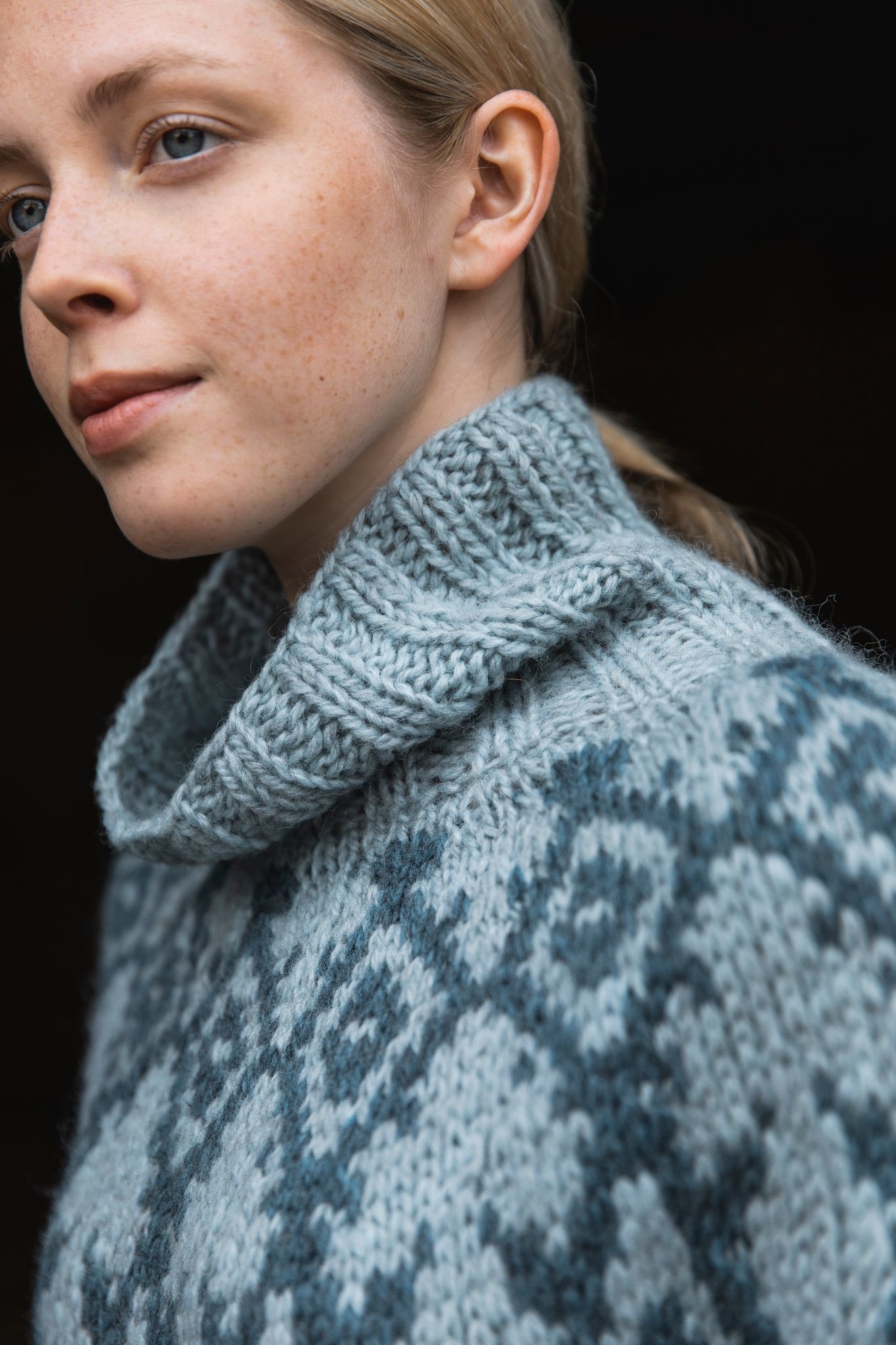 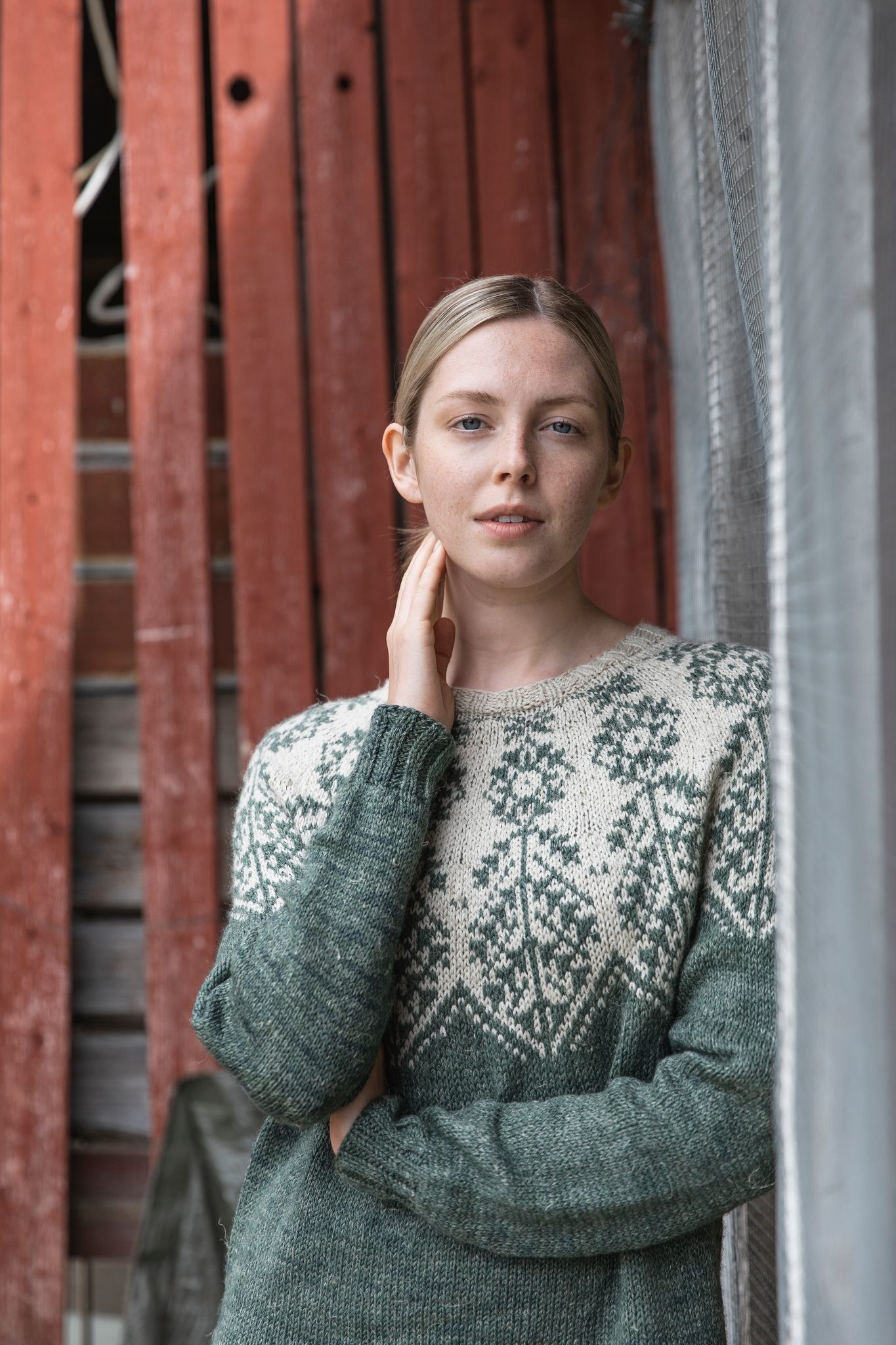 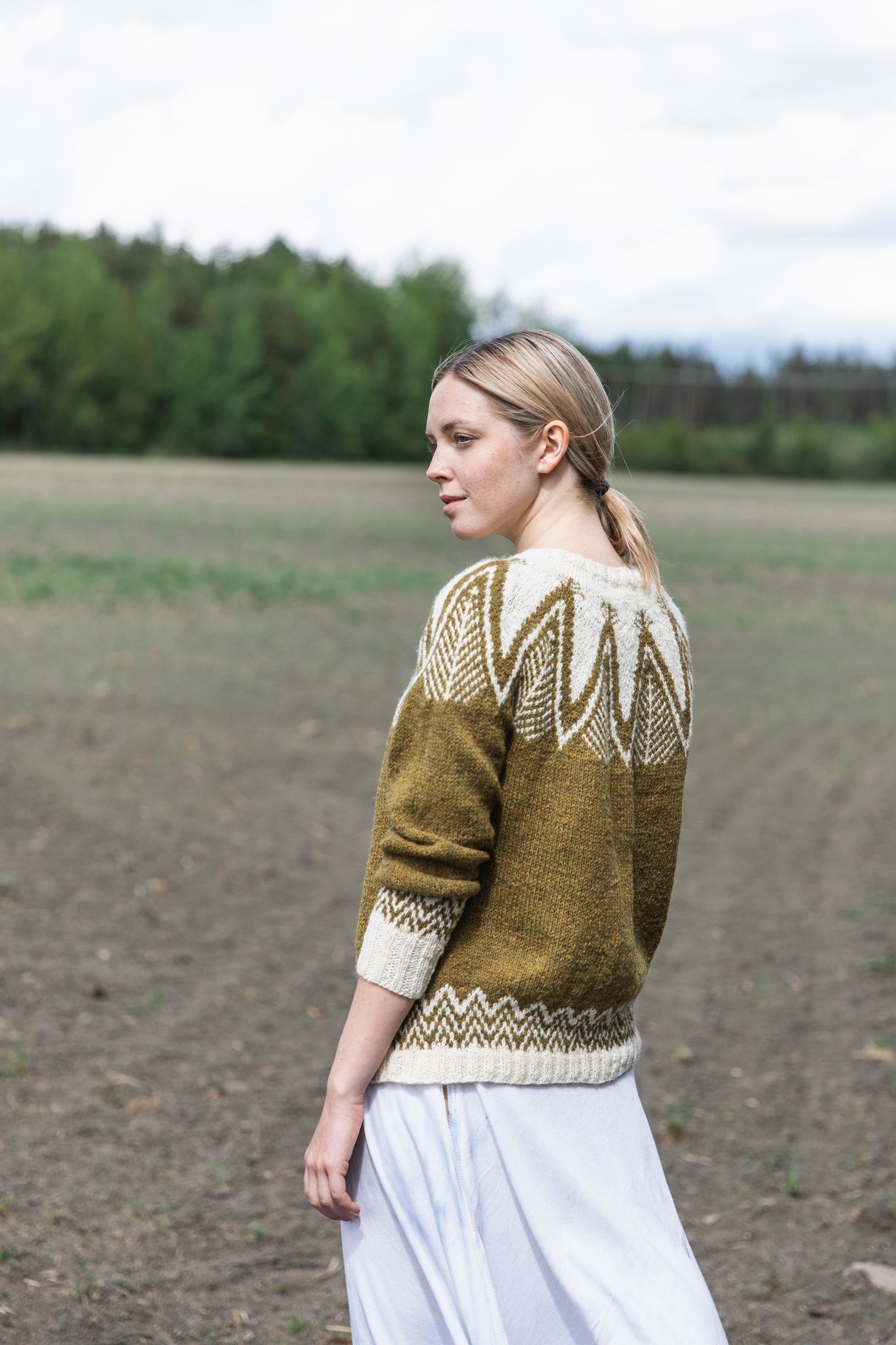 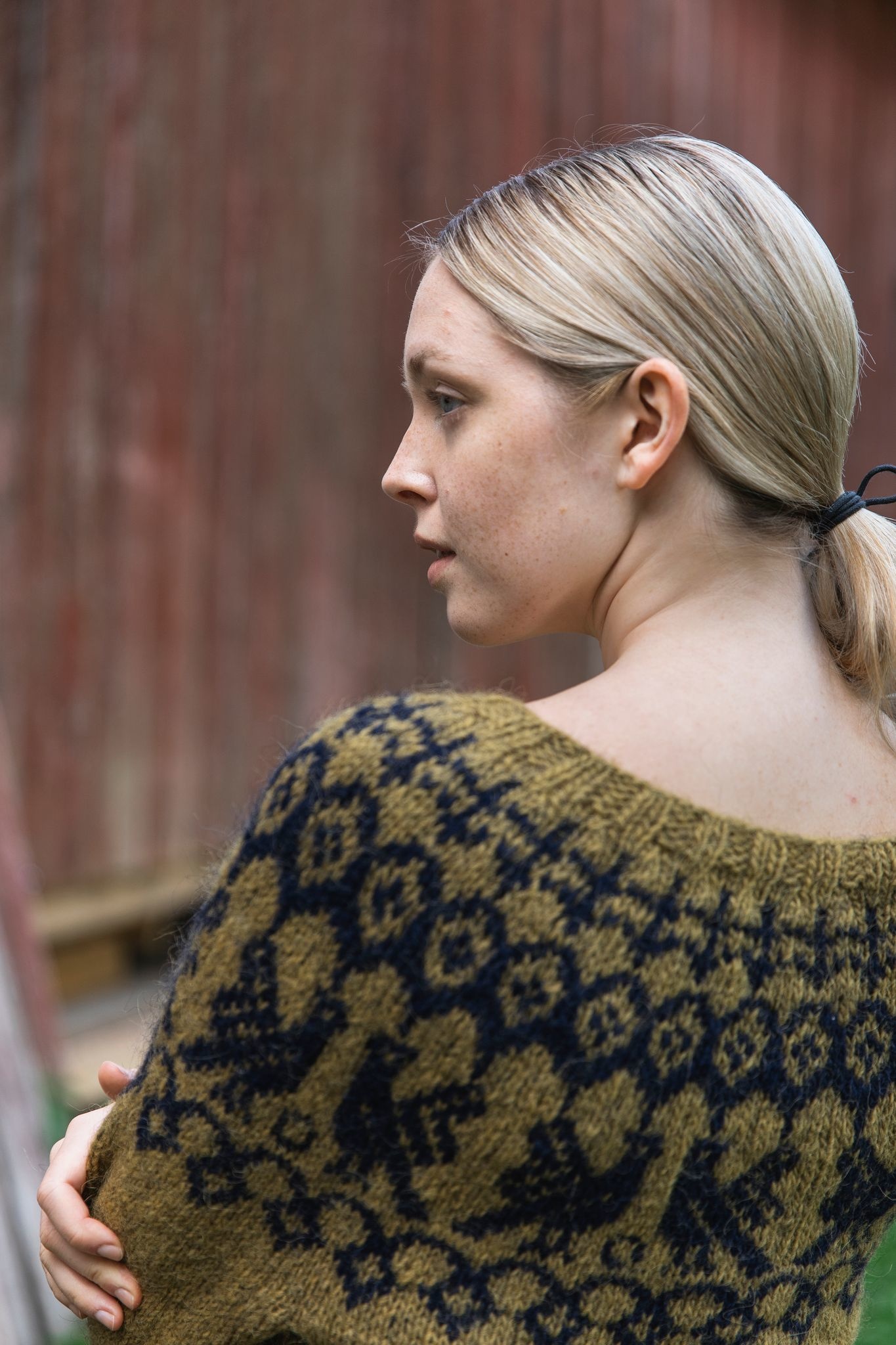 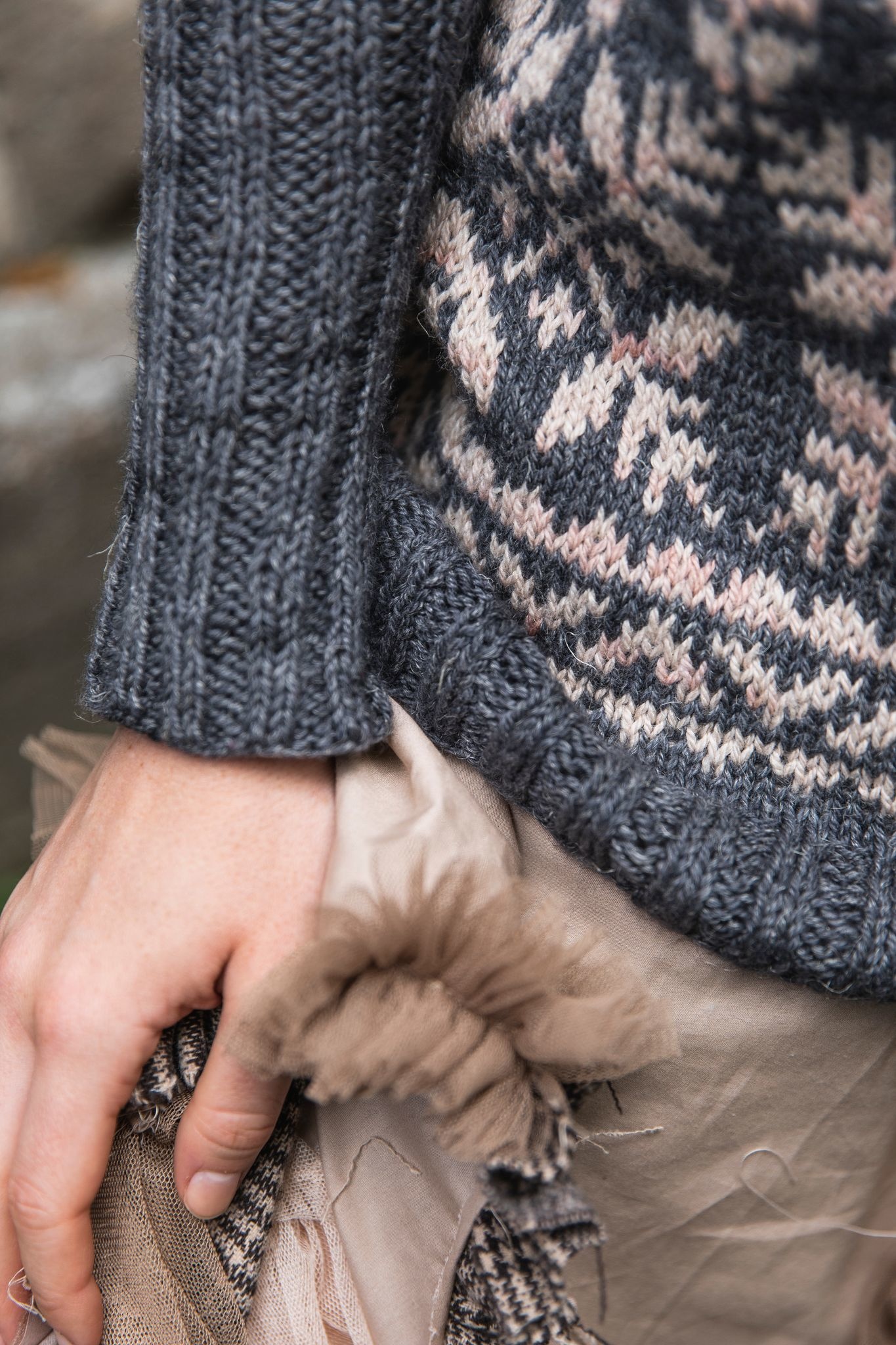 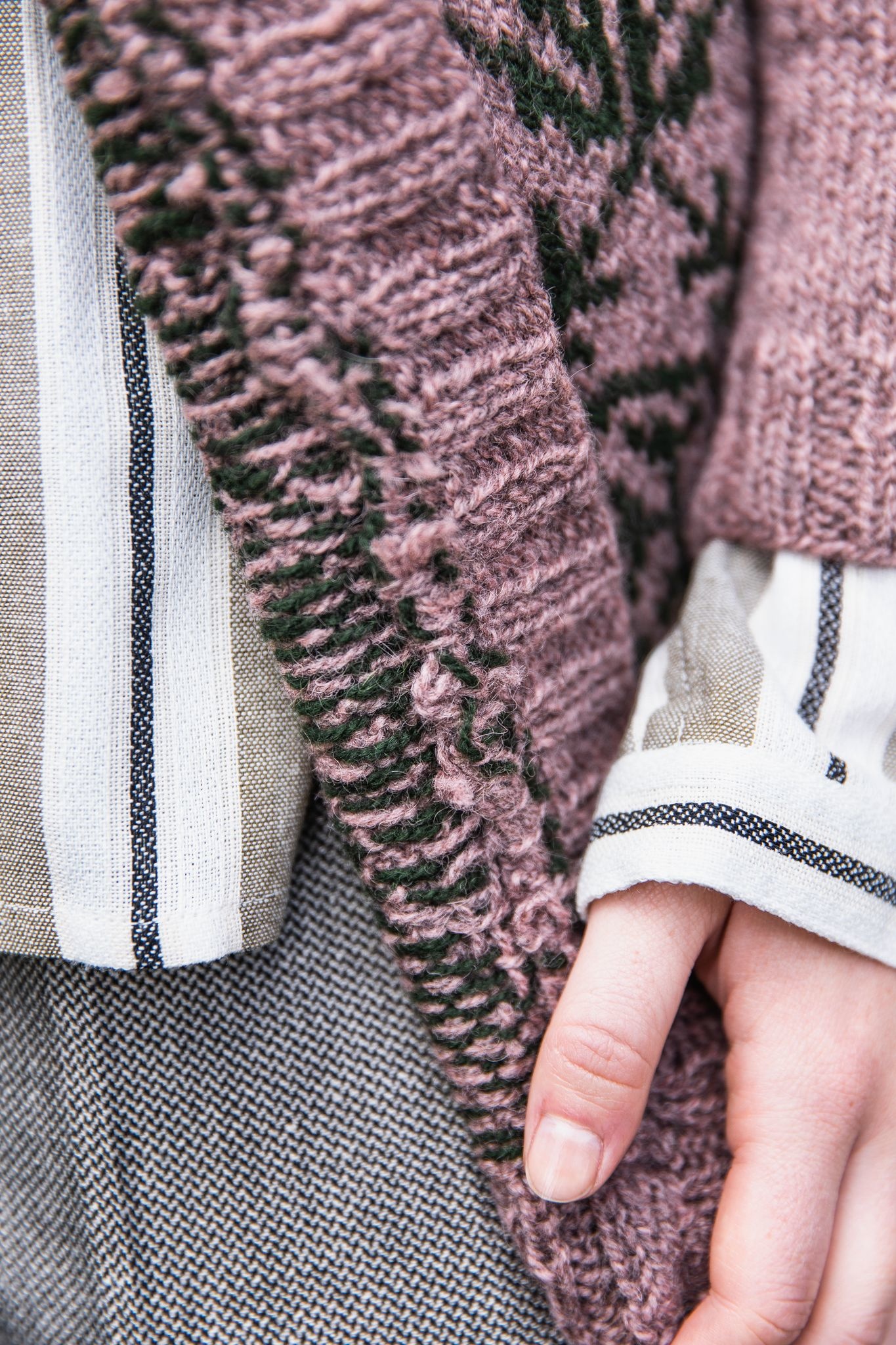 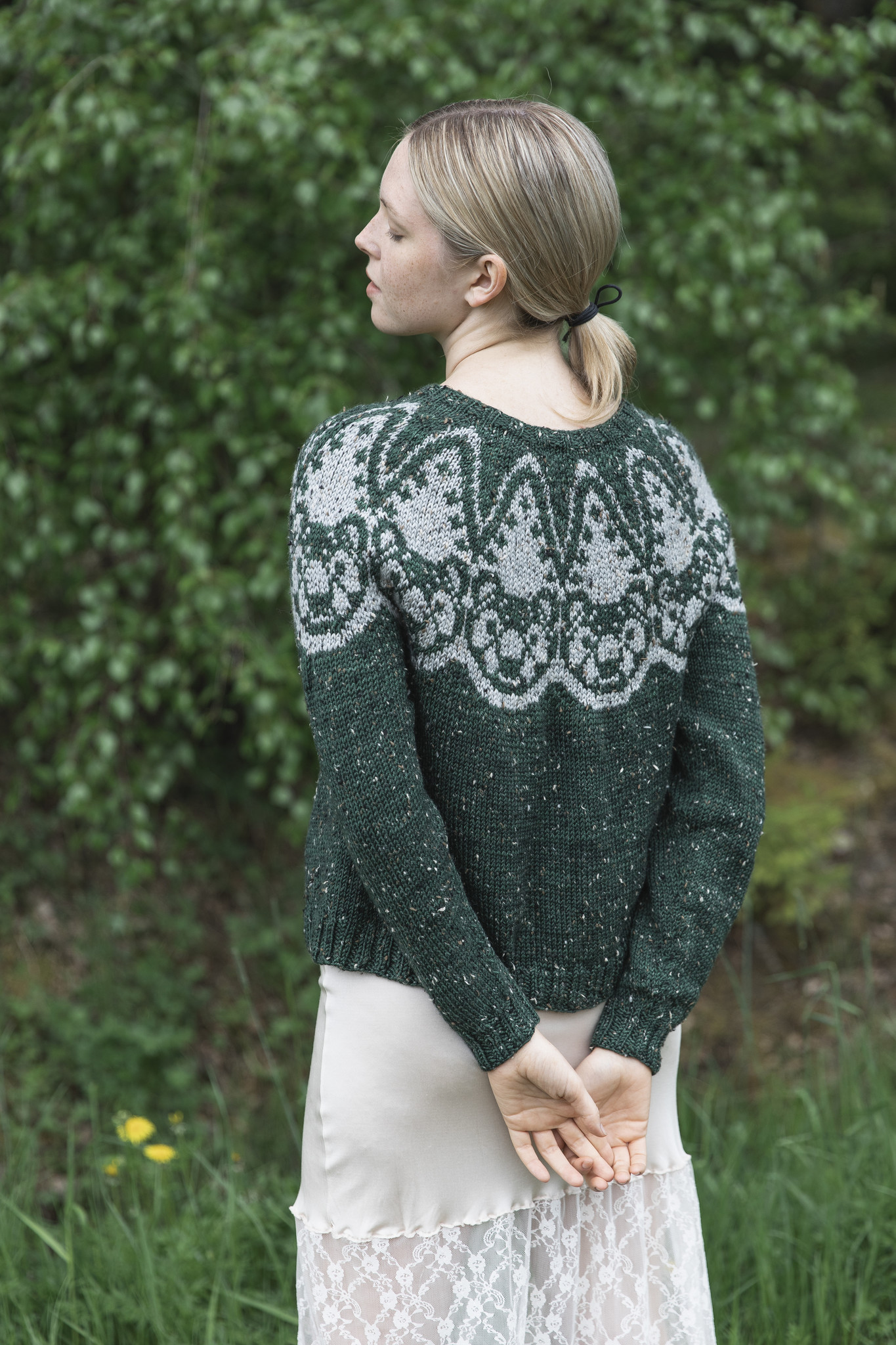 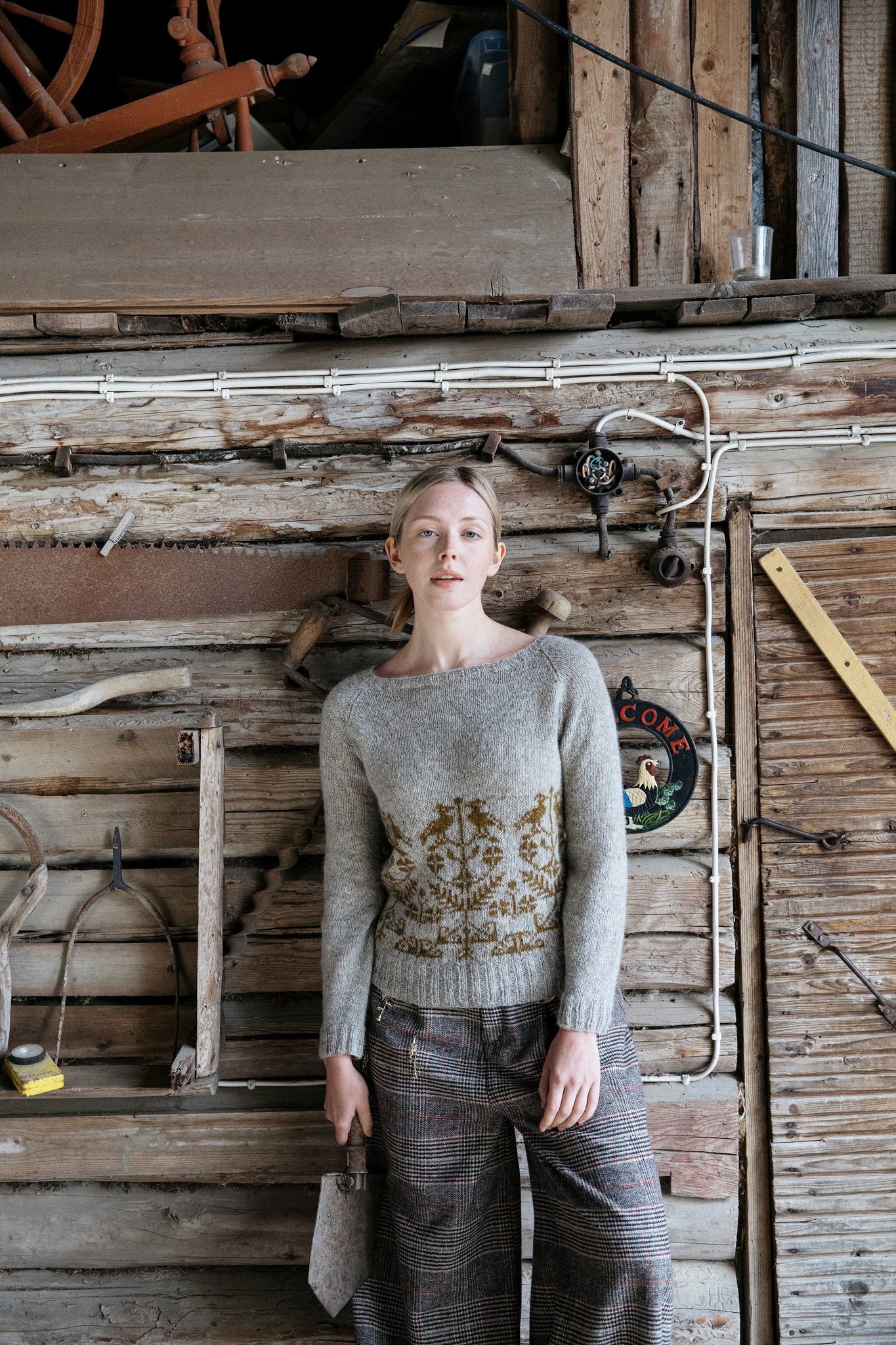 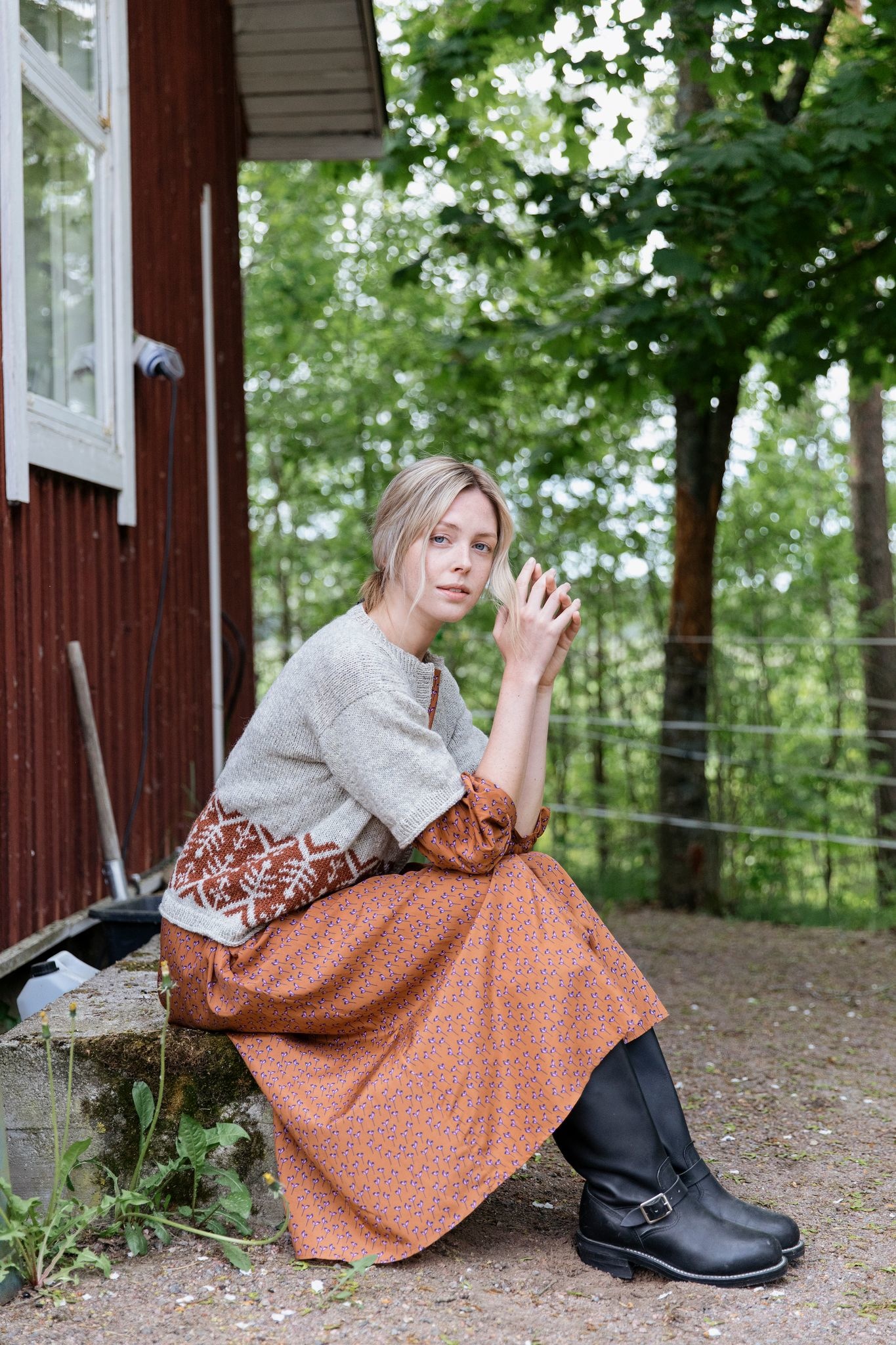 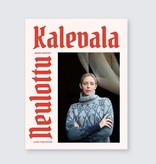 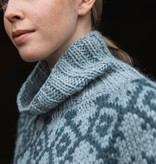 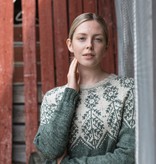 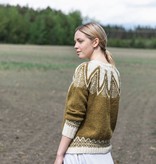 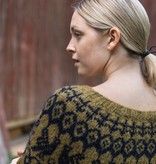 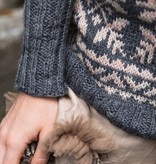 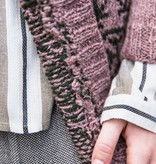 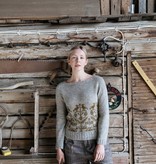 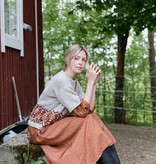 What does knitted folk poetry look like? How can a sweater be both a garment and a story?

Knitted Kalevala by Jenna Kostet includes 18 knitting patterns – sweaters, cardigans and accessories – inspired by Kalevala. Considered a national epic in Finland, Kalevala contains old poems full of Baltic-Finnic mythology, ancient symbols, mythical creatures and nature. These as well as other Finnish, Scandinavian and Baltic influences can be seen in the decorative colorwork patterns of the designs. They are also a wonderful alternative to the popular Icelandic sweaters.

All of the designs are knitted in one piece and the colorwork only uses two colours at the same time, making them accessible to all levels of knitters. The patterns use a variety of lighter and heavier yarns and include several options for suitable yarns.

Jenna Kostet (@ihtiriekkoknits) is a writer and a knitwear designer known for enchanting patterns, such as the Suolaulu Sweater which has been made by thousands of knitters around the world. She has studied ethnology and folkloristics and has published numerous historical novels and children’s books in Finland. In her knitwear designs, Jenna places importance on the stories, the continuation of traditions and the joy of creativity. 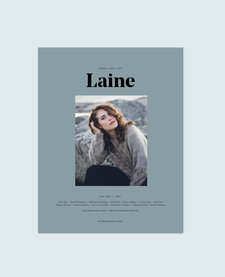 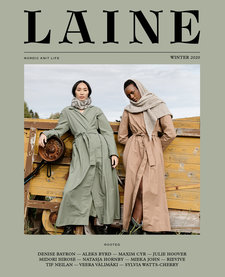 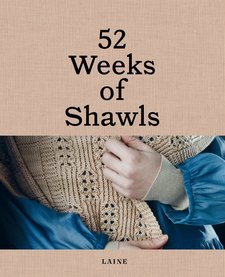 52 weeks of shawls
€39,90
52 Weeks of Shawls is a unique look into contemporary shawl knitting.
The designers behind the 52 patterns come from all around the world. This collection showcases an exceptionally wide range of yarns, techniques and levels of difficulty and also includ 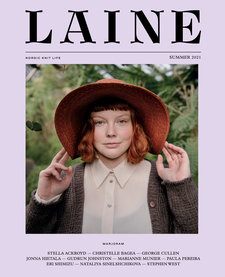 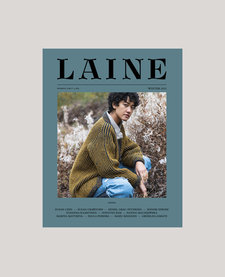 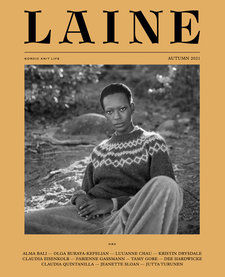 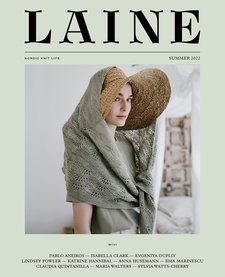 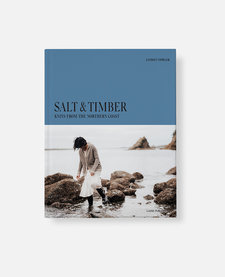